Millions of babies. All girls. Why?

Twenty-eight-year-old Charley Tennyson has battled PTSD ever since surviving a violent attack that killed her father. Four months later, she returns to her job as a reporter, only to be thrust into a high-profile investigation that forces her to choose between her own safety and the nation’s future.

For the last two days, only females have been born in America. If the trend continues, males could become extinct within the next century. Charley’s investigation leads to a deep conspiracy that raises unexpected questions about gender roles, violence, government power, and her father’s death.

The story of one woman’s journey to find courage in a world full of fear, End of Men is a reminder of what binds us together when everything is falling apart.

“End of Men is a smart, evocative page-turner set in an unnervingly plausible future. Strobel’s plot unfolds at a furious pace, seamlessly weaving in scientific, technological and social details that will convince you her dystopian vision is right around the corner.”

“It’s not often that an author comes right out of the gate with such a beautifully written novel. Strobel’s style is lyrical and easy to read. The pace is fast and holds you from beginning to end. It’s eerie and amazing how this futuristic novel parallels our current world. Smart plotting, a unique premise and edge-of-your-seat action will keep you turning pages until the very end. This book will remain on my keeper shelf.”

“Wow! This book will take you into a future world that’s all too real a possibility for our current society. Suzanne Strobel has woven a narrative that holds up to the best of the top-tier dystopian writers. I couldn’t put this book down. You’re not going to want to pass up this gem; in fact you’re going to want to bring it to your book club.”

Get your
copy today!

In a not so distant reality…

Millions of babies are born, normal in all ways but one: every one of them is a girl.

It’s strange, looking back, that we didn’t notice sooner. There were small signs, of course. Single women unable to find boyfriends, university courses crowded with females, Elizabeth Hatcher becoming president. The boys were fading into the background, but we were too distracted to notice. A million other things fought for our attention: viruses, climate change, food rationing, activism—and, of course, the violence.

By then the mass attacks were a daily occurrence. We watched them play out like a twisted horror movie. On Monday, a twenty-year-old man in Willimantic bombed an office after being fired from his job. On Tuesday, a twelve-year-old boy awoke, brushed his teeth, and shot up the elementary school down the street. Every day was a new attack with a different twist. Once upon a time, they’d been designated “random acts of violence,” but that had stopped years ago. Daily events couldn’t be random.

Maybe you can understand, then, why news of the birth pattern didn’t feel shocking at first. The mass of us had been numbed by a steady stream of bad news, lulled into a constant sense of discontent and dis-ease. The phenomenon was revealed at the end of a long winter, and we leapt on it like the welcome distraction that it was.

Across the nation, millions of babies were born, normal in all ways but one: every one of them was a girl. The danger was distant enough that it was laced with curiosity, a thrilling mystery to enjoy with buttery popcorn and speculation.

Would Mother Nature reverse the trend as abruptly as she’d started it? Could we could harvest enough sperm to eliminate reliance on males? Would women find a way to not only survive but thrive on our own?

But I’m getting ahead of myself. Let’s go back to the beginning: the day I learned about the End of Men. 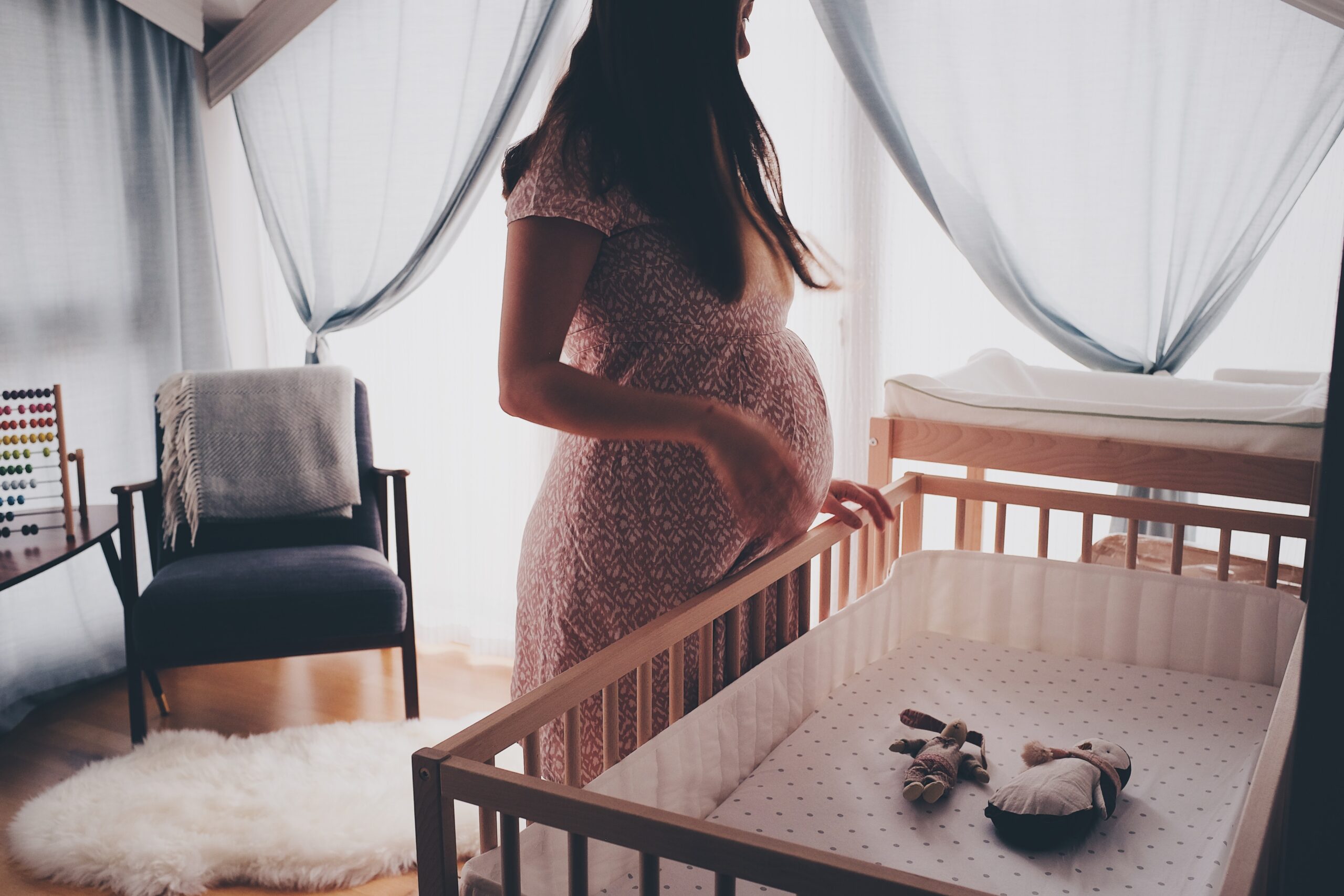 “What if our America is not dead but a country that is waiting to be born?

What if this is our nation’s greatest transition? ”

Join the readers club to be notified of special promotions, events, and other news. 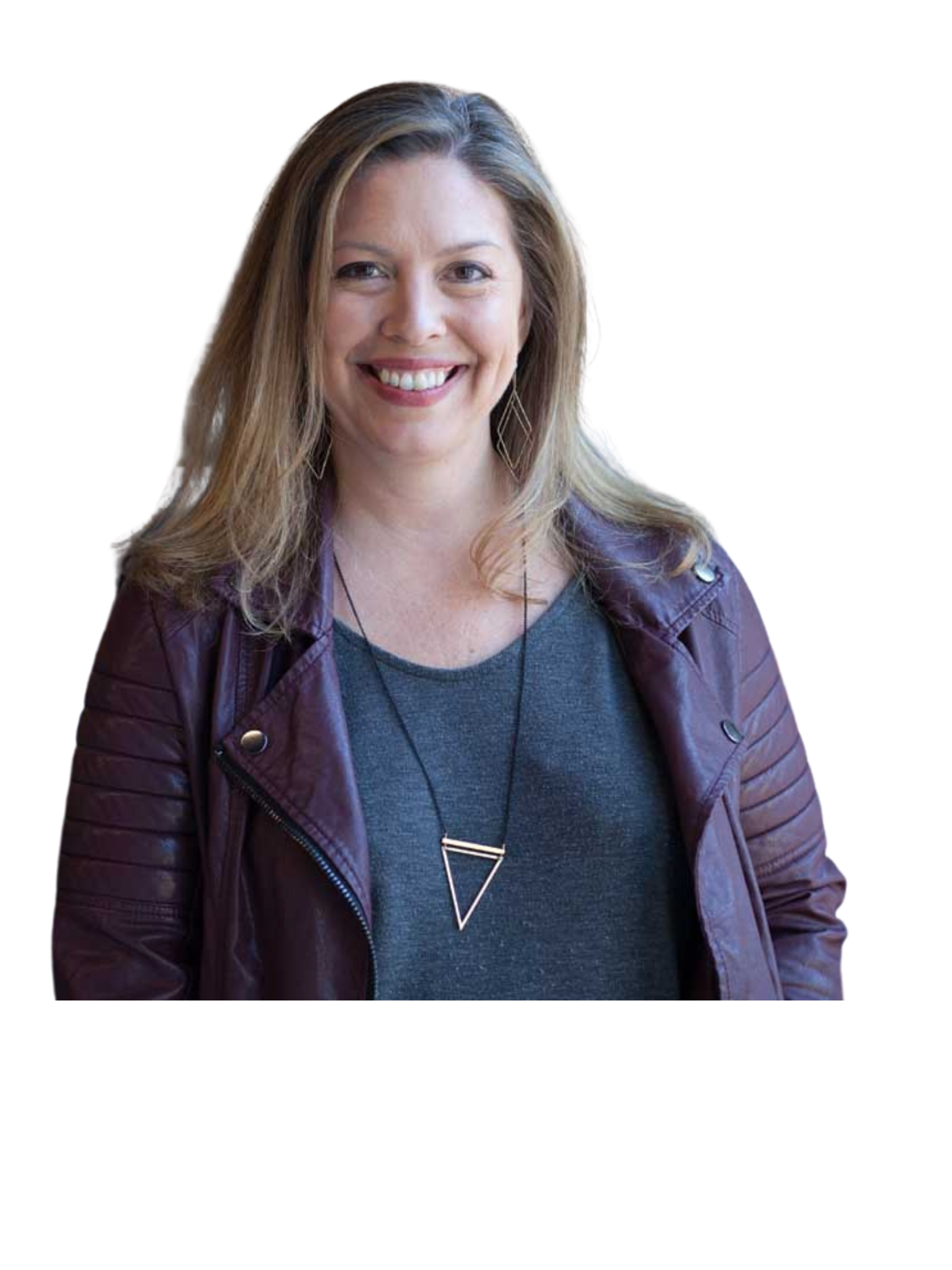